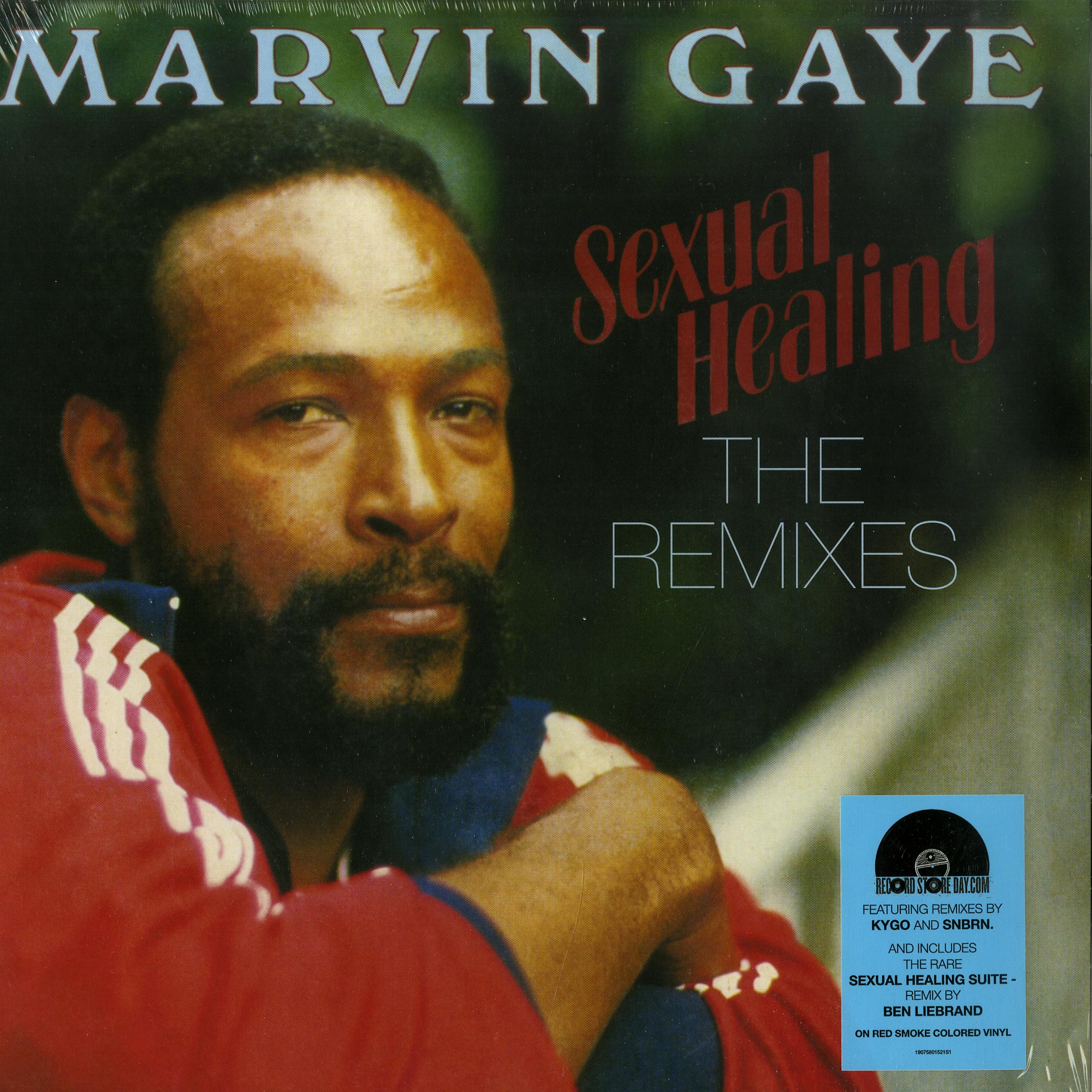 1983 was a good year for hit songs and a number of these songs if played get people singing along. “Sexual Healing” which gets played a lot during R&B sets is popular not just with the older generation as well as younger ones too.

The most popular song that people sing to on this list is “Gloria” by Laura Branigan, which if played to the right crowd goes off, especially if played towards the end of the night.

Another popular request on the list is “Africa” by Toto. It is a perfect song to play while guests are sitting down having their entree or main meal.

Michael Jackson, who released his album “Thriller” had it spend thirty-seven weeks on the US charts making it the biggest selling record of all time. In fact, Michael Jackson had many hit songs, but the biggest two songs he released as a single in 1983 were “Beat It” and “Billie Jean”.

Lionel Richie is one of the worlds best-selling artists of all time selling over 100 million records worldwide. With his money and fame, he has raised 3.1 million dollars for the breast cancer foundation to use for research. This came about after his mom was diagnosed with breast cancer when she was 80 years old. Lionel Richie’s mum lived until she was the age of 103 years old.

Sweet Dreams (Are Made Of This) – Eurythmics

Need a DJ for your wedding? Contact us here for enquiries.

Thinking of hiring a Photo Booth for your event? Check out www.mirrorphotoboothmelbourne.com.au