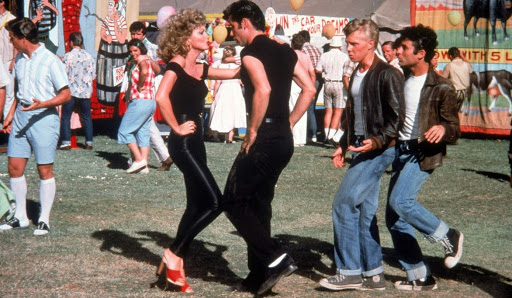 I have created a list of the most popular 1991 song requests I received at a wedding reception. The theme of this blog is hit singles from the 1991’s and this year was a massive year for hits.

The number one requested song from the 1991’s is The Grease Megamix, which, let’s face it, gets played at 70% of my wedding receptions and as a wedding DJ Melbourne 1991 it is a great party starter.

Some of the classic songs in this list are great singalongs to finish at the end of a night and often requested by guests. “Better” by The Screaming Jets and “The Horses” by Daryl Braithwaite often have lots of people on the dance floor singing and dancing at the beat of the song. A few wedding background songs made this list, and one of my favourite garter removal songs is “I’m Too Sexy” by Right Said Fred.

“(Everything I Do) I Do It for You” by Bryan Adams made the number one spot on the Australian music charts and stayed for eleven weeks at the top spot. This is a common song that I play at weddings as background music while guests are having their meals and guests do request this song every now and again.

The Grease Megamix featured three of the biggest hit songs from the soundtrack of the movie Grease. “You’re the One That I Want”, “Greased Lightnin” and “Summer Nights” were turned into a smash hit which spent five weeks in the charts in 1991.

(Everything I Do) I Do It for You – Bryan Adams

Now That We Found Love – Heavy D & the Boyz

I’ve Been Thinking About You – Londonbeat